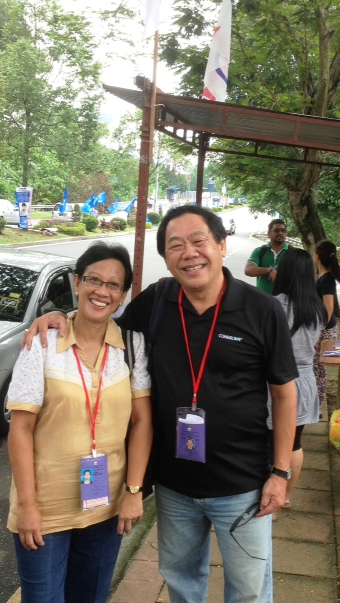 Angeline, my wife, and I enrolled as polling and counting agents for DAP during the recent 13th General Election.  We made quite a pair as I could not see any other married couple taking to this kind of ‘political’ stage.
It was a good experience for sure as we had never done anything like this before. Exercising our voting rights was all we did all these years.
This time around we pushed the envelope further by standing taller for a cause. By involving ourselves in the election process as polling & counting agents to ensure integrity and fair play, it was our step forward in playing a bigger role than just voting!  In other words, we acted on our conviction and sense of duty!
Like us, many are already doing this in their own actionable ways, like attending rallies and ceramahs, donating, giving a helping hand in any way they could, etc. 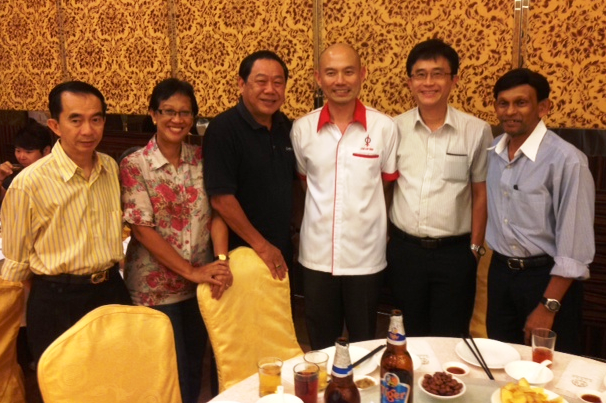 All of us have one thing in common –  we believe that actions got to speak louder than mere words and actions can be in any form except being passive!

I am a firm believer that changes can only happen through actions.  Words alone mean little unless they are backed with action.  No wonder, I always marvel at those who go all out, with courage and selflessness, to do what they believe in.
Nelson Mandela, Martin Luther King, Mother Teresa, Mahatma Gandhi – I hailed them as my heroes, strength and inspiration. When I look at their lives, their actions (and sacrifices) are thousands times more than the little that my wife and I did.  No big deal, really!
So, what cause do you stand up for? What actions are you taking on it? 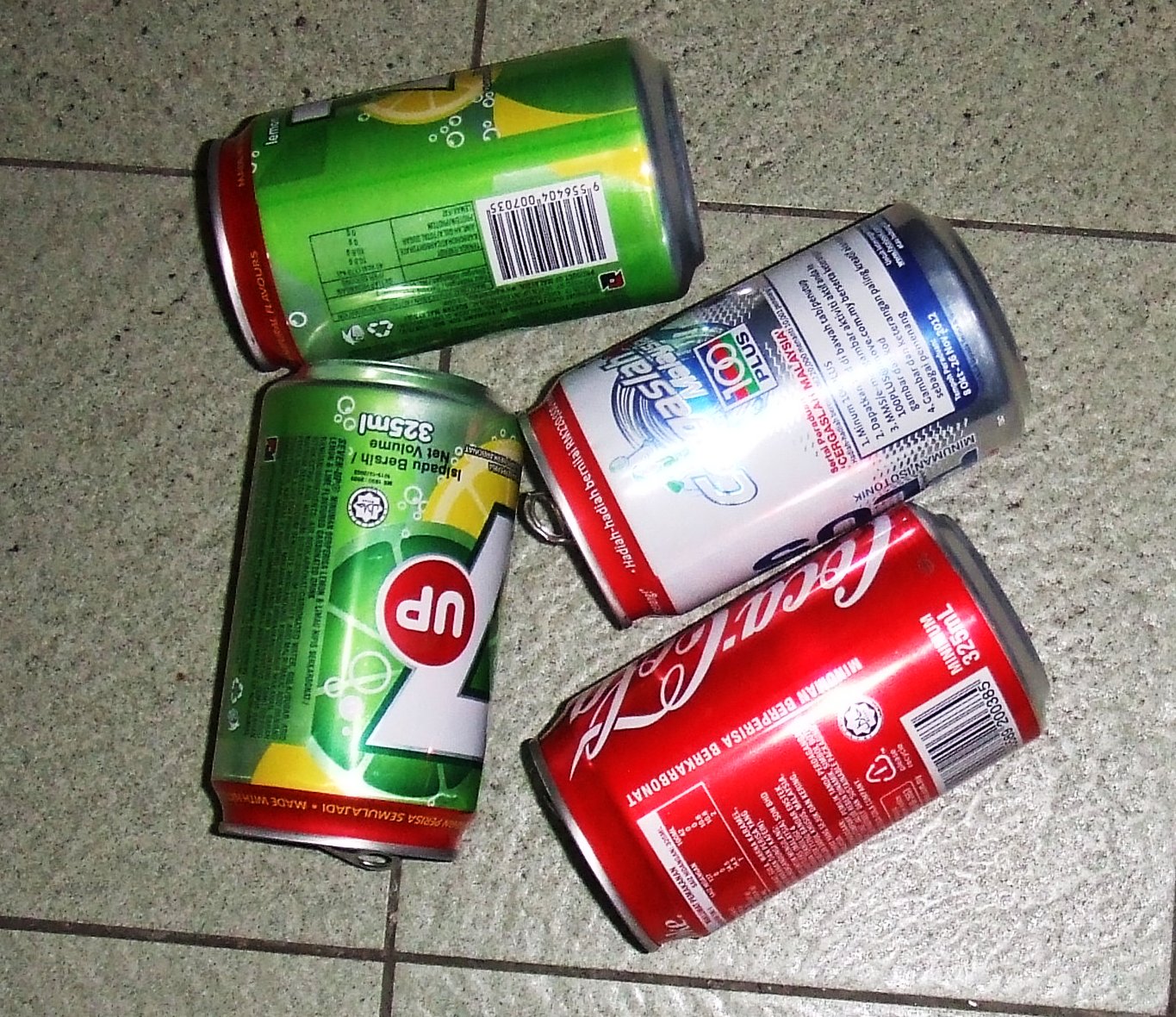 We all know that certain learning styles work best for some but may not be so for others. That’s how the adage ‘one man’s meat is another man’s poison’ comes into being.
For some reasons, I learn best when there is ‘pain’ in my lessons. In other words, I learn best after a bad fall. Somehow the learning lessons stay very much longer. Don’t ask me why but that’s the way I’m wired.
There’s one another guy who also has a ‘strange’ way of learning. He is a jogging friend called Naim.
Already an accomplished person in his own right, it is hard to understand why he collects used cans and packets from the streets and sells them off for a few ringgits.  So, I asked him why.
His reason for collecting and selling ‘trash’ from the streets teaches him about humility. To him, bending over to collect them requires humility and courage as he has to drop his pride and ego in order to do so. And the more he does it, the greater is the internalization of humility. No wonder he does this act all the time and then sells his collection to the ‘newspaper man’ with the proceeds going to charity.
He sees doing this as a way to live a purposeful living that fits well with his belief system of ‘we have nothing when we return to our Creator’. For him, this is a good ‘preparation’ before ‘checking out ‘of this planet.
I am blessed to meet a noble person like Naim who offers me useful learning lessons of life. And the good thing is that I  buy into these learning lessons quickly because they  are so creative as is demonstrated by my friend, Naim.

Who is teaching you an important lesson on life in their own special way?